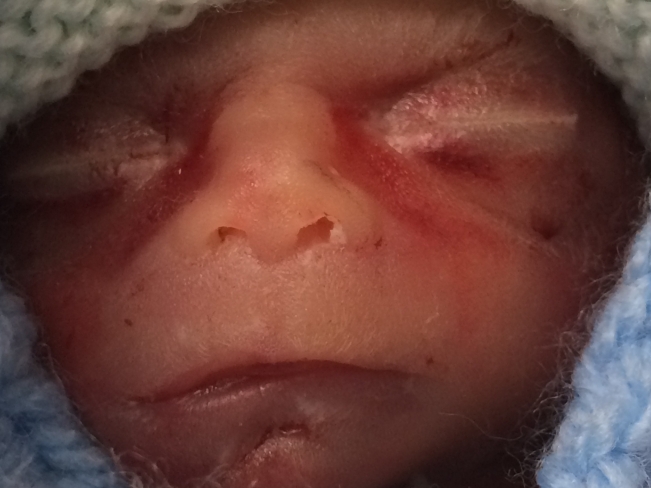 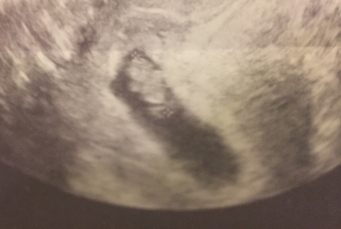 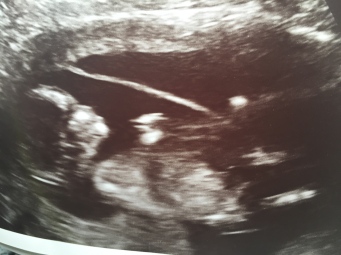 Due to our previous losses, we were blessed to have the opportunity to meet our babies through weekly ultrasounds. Already, even when still so little, their personalities were beginning to develop. Every ultrasound, Ezra was the more contemplative of the two. During our gender reveal scan, Ezra refused to show us the goods, preferring to sit instead in a meditative, cross-legged pose. This earned him the nickname “Buddha Baby.”

Ezra was named for the priest who helped the Israelites to return home, after so much loss and tragedy. There’s a beautiful line in the Book of Ezra that says that when they laid the foundation for the temple, some rejoiced they were so glad, but others wept loudly, remembering the temple that once was, until the shouts of joy and the cries of lament could not be distinguished from one another—much like our own.

We chose the middle name Lee for Patrick’s father, David Lee. We think Ezra looks a lot like him.